When we originally drove this car we were impressed with the balance, handling, and intimate cabin, but were underwhelmed with the power. Although the Honda F20C engine absolutely screams to 9000rpm, the fact of the matter is that by today’s standards, the S2000 simply does not have enough muscle to wow us. Some purists say that S2000’s should remain normally aspirated. NONSENSE…. They obviously never drove an S2000 with forced induction!

Our goal for this car was not to build a 500+whp dyno queen, rather we focused on building an “Ultimate Response” car with gobs of torque at low RPMs, instant spool, and sufficient high end punch. Rather than going with a Garrett GT3076 setup which is common among turbo S2000’s, we decided to try the new Borg Warner EFR7064. The EFR is a smaller turbo, and on paper does not have quite the flow capacity to match the S2000 engine at 9000rpm, but we were able to achieve 420hp at the wheels (on a Dynapak dyno) with a conservative pump gas tune utilizing Hondata Flashpro.

Instant response and torque make this car a blast to drive. This setup makes significant torque from 3500rpm. That means that this engine has a useful power band of 3500-9000rpm, which is simply insane. We like to joke that with this setup, you can easily outrun a stock S2000 without ever revving past 5000rpm! 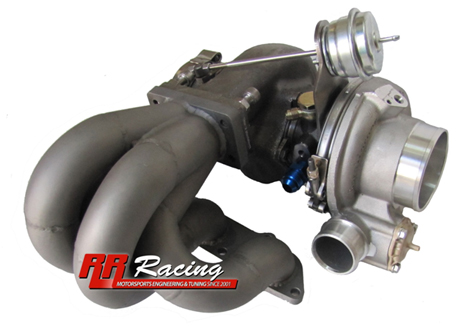 So there you have it, the recipe for an exhilarating ride in an S2000 is a mid-size turbo, with fast spool characteristics and 420whp for top end punch. We completed the build by tidying up the engine bay and enclosing the air filter in a custom box in order to reduce air intake temperatures.

And one last parting shot (you will need some sticky tires with this kind of power & torque;-)) 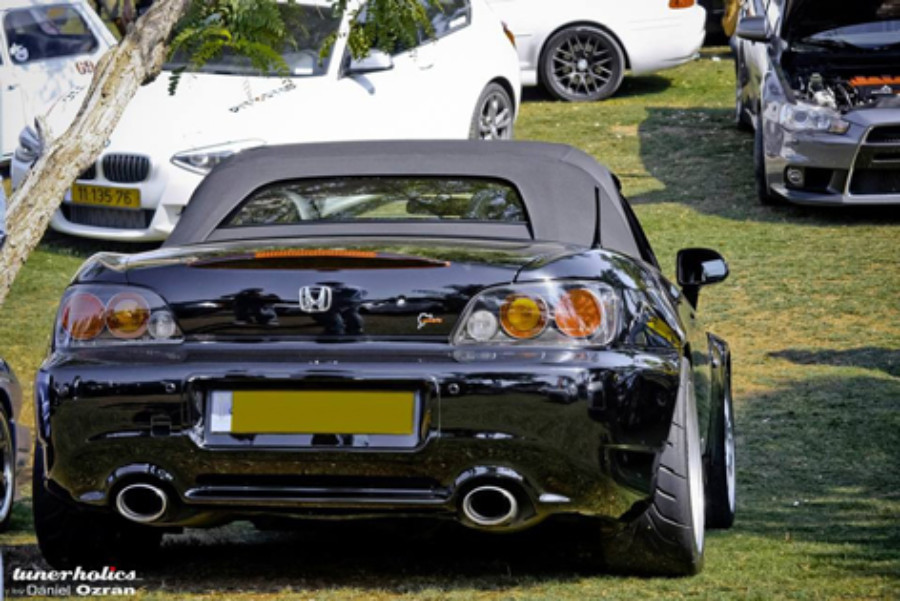